Life expectancy in English women has fallen for the first time 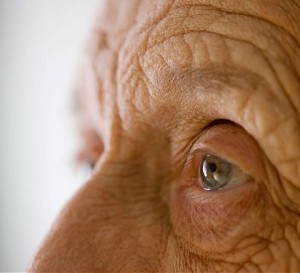 Life expectancy in English women has fallen for the first time. Surveys by the Office for National Statistics showed an unexpected fall in life expectancy among women aged over 60 since 2011, which has not happened for decades. Specialists say that the most disconcerting aspect is that this tendency has been observed only in the female population, while the male population remains stable, and they cannot begin to understand the causes of this phenomenon. Some attribute it to women having acquired habits that were previously seen only in men, such as drinking and smoking; others say that there are now more elderly people who live alone; and others blame the Government for making cuts in social care. Caroline Abrahams, director of Age UK, the largest charity for elderly people in the country, says that hundreds of thousands of elderly people are left alone, and that «this decrease in life expectancy, after many years of improvement, is telling us that […] urgent action (must be taken) to support the elderly, and avoid the downturn becoming the start of a terrible trend» (The Telegraph, 06/04/2015).